The Alabama Department of Transportation (ALDOT) oversees the upkeep and maintenance of the state’s roadway infrastructure. Employing 4,000 people, the department plugs more than USD 600 million per year into projects, from federal, state, and local funds.

“Our bread and butter is construction update projects,” said J.D. D’Arville, UAS Program Administrator at ALDOT. “We fly construction projects every business day of the week.

“This data helps with many things. For example, stormwater coordinators use it to make sure that erosion control measures are in place—such as checking to make sure the silt fence is in the proper location and installed correctly—and to look for any stormwater runoff issues.

Back in the day, we would go fly a large area with a Phantom 4 or a Mavic 2 Pro. It takes forever, with the quads. When we purchased the WingtraOne, it really opened us up to doing large projects. And we have done some very large ones for imagery and 3D reality meshes.

Giving “taxpayers the most bang for their buck”

While ALDOT used and still uses multicopters, they needed a VTOL fixed-wing solution to replace their 2016 eBee. They needed something that was easy to use and that delivered accurate, quality data over large areas. It was during a WingtraOne demo that they realized they had found what they were looking for.

“David Howard from Lengemann came to Montgomery, Alabama, to demo it,” D’Arville recounted. “He set up the WingtraOne in less than ten minutes and had it flying a mission. When the mission was completed, he handed the controller to our senior pilot and said, ‘plan a flight.’ In five minutes, he had planned a mission, and the drone was in the air.

“That sold me right then and there on why we wanted to purchase a WingtraOne GEN II. It’s just a fantastic drone! We have flown over 11,000 acres (4451 ha) already [in less than a year], and a 75 mile (120 km) corridor in three and a half days; we couldn’t do that with anything else we have. So, we love our WingtraOne GEN II.”

Wingtra’s reliability, ease of use, and efficiency means it is now much easier for ALDOT’s UAS Team to give end users, including Roadway, Bridge, Maintenance, etc, the exact outputs and data that they need to make clear decisions the first time, every time. All of this contributes to the big-picture goal of providing Alabama residents with excellent roadways.

We are taxpayer funded; we want to give them the most bang for their buck. If we fly a large project with our WingtraOne GEN II in 30 minutes instead of three hours, that is a huge savings of time and money. It allows us more time to do other projects, and we still deliver high quality, accurate data.

In addition to large, efficient coverage, ALDOT needed a system to go through the loophole of flying over people. After all, highways are not empty. Millions of people move along them every moment of the day.

D’Arville put this into context describing a recent project along US 231 in Dothan, Alabama. The data they delivered supported widening and realignments along the main north-south thoroughfare.

“They wanted a 3D reality mesh. We pinned it down with about 26 control points and got 5-8 cm (2-3 in) accuracy. The wide-angle oblique camera worked perfect for this project, because we could parallel the highway and get the imagery we needed without flying over moving traffic, which is not allowed by the FAA.”

ALDOT’s projects are the perfect example of why a combo of leading-edge RGB nadir and oblique payload options make fast turnaround on a range of photogrammetry deliverables in the construction field a reality.

“We knew from the get-go when we were talking to Wingtra that we were going to get both the RX1R II and the oblique a6100 payloads. And I think the proof’s in the pudding. When someone sees the data that has been processed using both payloads, it’s very impressive.

An easy-to-use system that pays for itself

The very essence of a return on investment is covering the initial cost. After eleven months and more than 11,000 acres (4451 ha) flown to capture road and bridge infrastructure in Alabama, D’Arville says the savings is difficult to quantify. However, he’s sure about a few things:

In the end, ALDOT’s pilots have a lot of experience with a wide range of drones, which they still use to accomplish different data capture goals today. And yet WingtraOne GEN II has left an unusual impression: “We’ve been more excited about our WingtraOne GEN II than any drone we’ve purchased, just because of the size of projects we can fly and data it delivers,” D’Arville said.

We're going to the site knowing we will get the job done and done right. That's a big advantage, just the ease of use. If somebody with no experience can go out and get started and trained on the WingtraOne GEN II, I think they would really see the advantage it brings to their program.

Ready to know more about WingtraOne? 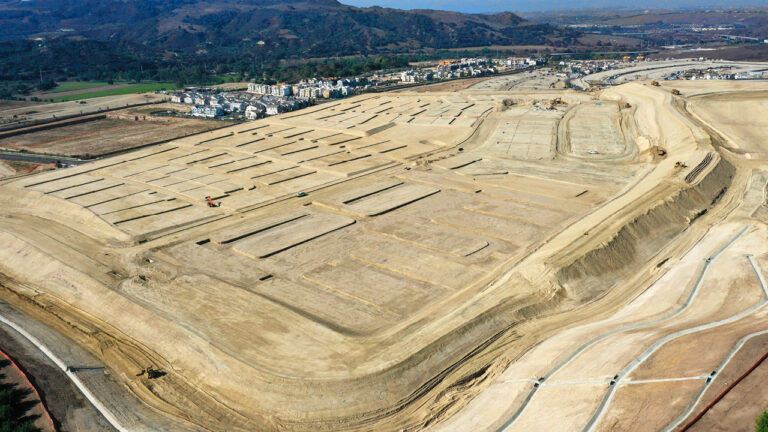 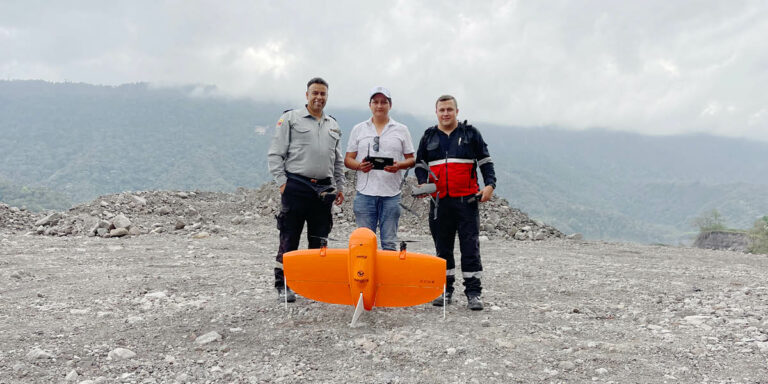 Are you a company owner, executive or manager?
Earn a $140 cash reward by participating in our study. We are looking for company owners, executives and managers who are considering using drones in their surveying operations.
Apply now
Watch demo